There are different types of eating disorder and the one I had was Orthorexia Nervosa.

Orthorexia Nervosa is characterized by an obsession with healthy dieting and consuming only pure foods, and it becomes deeply rooted in the individual’s way of thinking to the point where it interferes with their daily life.

How It All Started

It all began on July 2016, 1 year into National Service (NS). I was 62kg back then, which was a healthy weight and BMI (Body Mass Index) of 19.6 (18.5 – 22.9 is considered healthy). I started on a dietary change because my eczema was getting worse. After watching eczema diet videos that claim to cure eczema naturally, I decided why not give vegetarian diet a try.

Oh boy was it hard. This was coming from a guy who does not eat his veggies. I would avoid them like the plague since I was a kid (my mum actually allowed me to play computer games as a reward for eating vegetables). Although I started eating some as I grew older for general health reason, it was never this much whereby my entire meal was mostly vegetables and maybe some mock meat during lunch at cookhouse.

Despite a fairly clean vegetarian diet for about a year, my eczema did not seem to get better. Instead, it only got worse. (You can read more about my eczema journey here.)

On July 2017, I finally completed NS and my weight dropped to about 56kg. This is considered underweight at a BMI of 17.7 as I am pretty tall for a guy in Singapore standing at 178cm.

After watching several eczema diets on YouTube, I wanted to further improve upon my diet. That’s when I thought to myself, "Ok now’s the time to up the level a notch to a whole foods plant-based vegan diet since I no longer have to consume unhealthy pieces of mock meat from the cookhouse."

Another reason was because I was afraid that I might have a dairy or an egg allergy. I also started watching vegan YouTube videos about how going vegan is good for the animals and the environment and about how the animals are abused in slaughterhouses.

All this actually made the transition easier as I was more turned off and disgusted by meat and its industry. However, since non-processed vegan food in general has very little calories, my weight dropped further.

Socially, going out with friends and family was harder and stressful as I had to find a place that has vegan food. Looking back in comparison, the vegan food is generally much blander and not as delicious as a normal balanced diet. Meals with family included places like Haakon (Acai Bowl), Saladstop and Elemen. 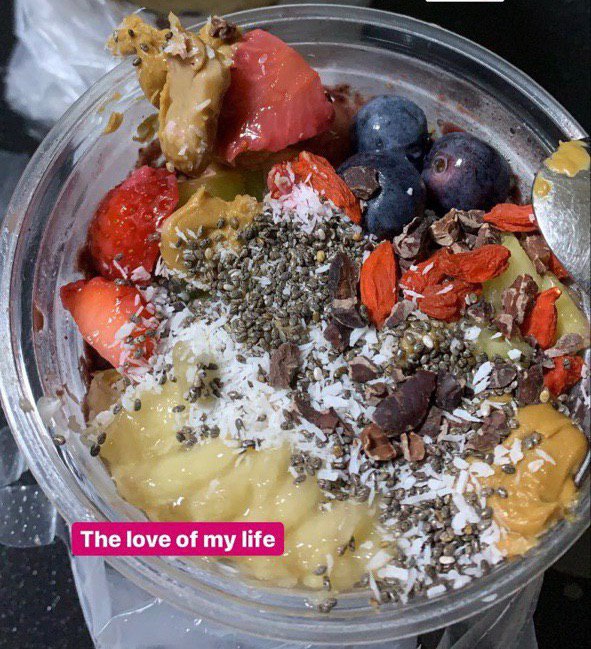 My skin continue getting worse but I stick with it as I thought I was undergoing a detox or healing crisis where things will get worse first before eventually getting better as the skin is one of the biggest organs of elimination.

Going from Vegetarian to Raw Vegan

Somewhere in early 2018, that’s when I decided to go ALL-IN with my diet. After watching cleansing “gurus” claiming that a raw diet consisting of fruits and vegetables is the most natural and cleansing diet for humans before cooking was discovered and that how cooking destroys the enzymes and nutrients of the food, I embarked on a raw food diet.

I only ate fruits and raw vegetables like salad with the occasional steamed sweet potato and broccoli without any sauce or seasonings. Looking back, I did not know how I managed to continue with such a tasteless diet but I guess I was so brainwashed and determined back then to cleanse my body and heal my skin.

A day of raw food diet could consist of 5kg of cherries or grapes split into 5 meals which is 1kg of cherries/grapes a meal. Or it could be mangoes or any other fruits really. For salad, I usually have lettuce, capsicum, cherry tomatoes, cucumbers, and avocados. And not forgetting, they all have to be ORGANIC too because I was so fearful of pesticides and stuff.

During this whole period, I lost all desire to go out to hangout and I also lost a lot of friends. I was basically home bound completely! Oh wait, of course I was watching even more cleansing and dieting stuff on YouTube!

To make things worse, I did 7 days of water fast To DeToX aNd ClEaNsE mY bOdY. Man was I so hungry and sickly that I was literally bedridden and just hoping for time to pass thinking that I would be cured and healed of all my diseases and eczema and “rebirth” into a new and clean body.

When the water fast failed, another “guru” prompted me to try a juice fast. Which is basically freshly squeezed juice such as orange juice, lemon, kale, celery green juice and so on. I went to buy a cold-pressed juicer as it supposedly retains the nutrients better than a regular fast juicer that hawker centres normally use. I also went to buy mason jars to store my juices. I was drinking 4L of juice every single day without any solid food and this lasted for a total of 56 days. 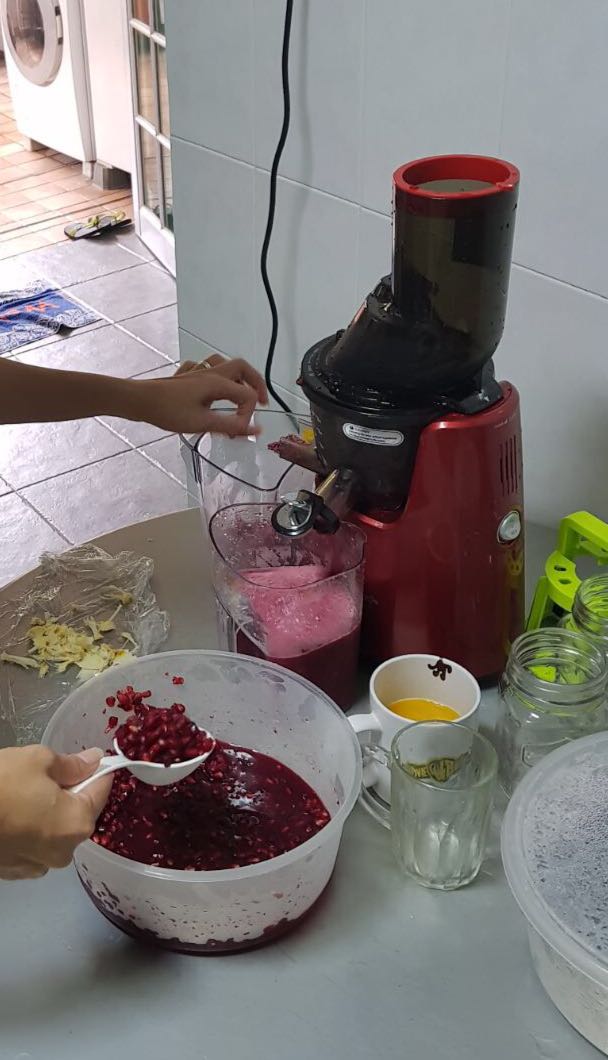 This made me drop to 41kg quickly and that is severely underweight at a BMI of 12.9, which is also dangerously low. Most girls of average height are already around 50kg and here I am, a tall guy who is lighter than them? Ridiculous. What was I thinking? My hair was also dropping and becoming thinner while my skin also became drier.

During this period, I also watched lots of food reviews and Mukbang videos on YouTube. This was probably due to me missing out on delicious food and my stomach and hunger was satisfied from watching others eat.

On October 23, I went to Australia for my birthday trip with my family. It gave me the idea to try to be normal and eat regular meals. I did it for the first 2 days, before being paranoid and going back to my raw vegan fruit-based diet.

I even did a colon hydrotherapy at someone’s house where they used a machine to put a large amount of water up your ass to clean unspecified toxins from the colon and intestinal tract by removing supposed accumulations of faeces where you shit it all out later. It’s supposed to “cleanse” the digestive system. Thinking back, it was bullshit and was not that safe for me. Thankfully nothing bad happened.

It was at this point around late November that one night, for some reason I decided to google “signs of eating disorder”. The symptoms fit exactly what I had, which is a type of eating disorder called Orthorexia. It was a good wake-up call for me. Who knows how long more I will continue with this. I immediately told my mum and she agreed with me. Since it was late at night, we decided to go to the polyclinic to get a referral to see a specialist the following day…

(To be continued in Part 2)

What caused you to have eating disorder? Comment below!

Am I Overeating Or Binge-Eating During ED Recovery?

What Should My Goal Weight Be?